This year the Göteborg Book Fair in Gothenburg, Sweden, welcomed the general public and authors to Book Fair Play – a digital event for book lovers throughout the Nordic countries. The program was divided into the Bildung Hub and the Literature Festival. The focus fell on Swedish authors and this year’s Swedish publishing. Also participating from New York were, among others, Salman Rushdie, Jonathan Safran Foer and Jacqueline Woodson.

The 2020 Book Fair was arranged at Book Fair Play 24–27 September. Due to covid-19  the Göteborg Book Fair could not be arranged in physical form in Gothenburg this year. Instead it developed a new, online streaming service. Stretching across four days (24–27 September), 150 digital studio dialogues, led by well-knowing program leaders, were streamed through Book Fair Play. The program received an additional boost with digital dialogues produced by several well-known external organisers who normally participate with comprehensive programs at the Book Fair.

“In a turbulent time like this one, we are convinced that dialogues about reading, literature and societal development mean more than ever. We have put all our energy on recasting the Book Fair into a new mould and I am proud of presenting our new service Book Fair Play – as well as the current and inspiring program that we have created together with publishers and other collaborating partners”, Frida Edman, Director of the Göteborg Book Fair said.

“The Book Fair’s seminar program is a cornerstone of public discourse in Sweden. It is a wonderful opportunity that we, through Book Fair Play and collaboration with several strong media partners, can now reach every person in the country who reads and is interested in societal issues. This year’s program highlights Swedish literature and presents deep interviews and unique meetings with major storytellers, debuting authors, investigative journalists, researchers, debaters and many others. And our New York initiative will of course add something extra”, Oskar Ekström, program director at the Book Fair said.

Book Fair Play
This year’s program for Book Fair Play is free for viewers and can be found at bokmassan.se. There, viewers were able to take part in all program items during the Fair. The programs will be available and free to view until 31 December 2020. The dialogues were sent and recorded at several studios without an attending audience in, among other places, Gothenburg, Malmö, Stockholm and New York.

Digital book sales
Books can also be bought at the digital Book Fair. The major Swedish book retailers Akademibokhandeln and Bokus were the exclusive sales partners this year and offered special fair prices.

Two focuses – the Bildung Hub and the Literature Festival
Based on this year’s Swedish publishing, the Book Fair – together with publishers and collaborating partners – created a program divided into two focuses with program tracks that were streamed in parallel at Book Fair Play.

The Book Fair’s Bildung Hub (24–25 September) was mainly aimed at teachers, school staff and librarians, but also towards general audiences interested in societal issues. The program tracks Demokratin, Lärandet and Morgondagen [Democracy, Teaching and Tomorrow] sent studio dialogues through the Bildung Hub and went in depth into contemporary issues concerning Bildung and highlight the hottest issues for schools and libraries. Also included in the Bildung Hub are the Teachers’ Stage and Digital Culture – talk-show studio.

Media partners
All program tracks had a media partner, which meant that the program was also sent on the media partner’s platform. This increased the reach of the Book Fair program. The Bildung Hub’s three tracks were sent in cooperation with the Swedish Educational Broadcasting Company UR. The program tracks of the Literature Festival had different media partners: Crimetime (Sydsvenskan and Helsingborgs Dagblad), Brain (Svenska Dagbladet), Our Age (Göteborgs-Posten), Ideas (UR), Life (Expressen kultur) och Literary Salon (Aftonbladet kultur).

Reading Promotion emphasised language and reading as cornerstones in democratic societies and the importance of Bildung for individuals and societal development. It put the desire for reading in focus and gives space for all forms of reading: with eyes, ears and fingers. Here, everything is explored: from narration in text, images and oral form, to literacy, book circles, and reading aloud. The theme was arranged in cooperation with Läsrörelsen, [the Reading Movement].

Digital Culture delved into the unlimited opportunities mankind has created through technological development. When there are additional formats to choose between, more people – regardless their age and physical conditions – can take part in different stories and forms of entertainment: We can read without eyes and play football without feet. The program highlighted games, e-sports, teaching, diversity and inclusion, and addresses both parents and teachers as well as the interested general public. The theme was arranged in cooperation with Dreamhack, Göteborg & Co, Lin Education, Majblomman and Storytel.

South Africa’s participation as the theme country and honorary guest in the 2020 Book Fair has been moved forward. However, already this year, viewers were able to take part in the country’s poetry stage when the Global Square and Room for Poetry sent directly from Johannesburg on Saturday afternoon.

Stage dialogues with external organisers
In addition to the Book Fair’s own program, the Bildung Hub and the Literature Festival were bolstered with a stage program produced by BonnierHoops, Folkbildningsscenen (ABF), Forskartorget [Stage for Popular Science], Globala Torget [the Global Square], Göteborgs Litteraturhus [the Gothenburg House of Literature], Lärarscenen [the Teacher’s Stage], Rum för Poesi [Room for Poetry], Rum för översättning [Room for Translation] and Se människan [Behold Man]. The dialogues were sent from and recorded at different places in Sweden and abroad. 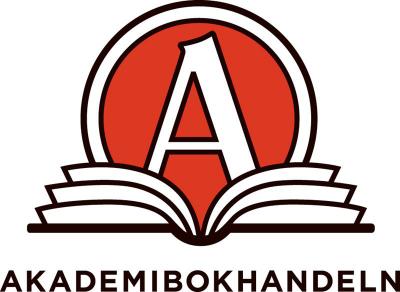 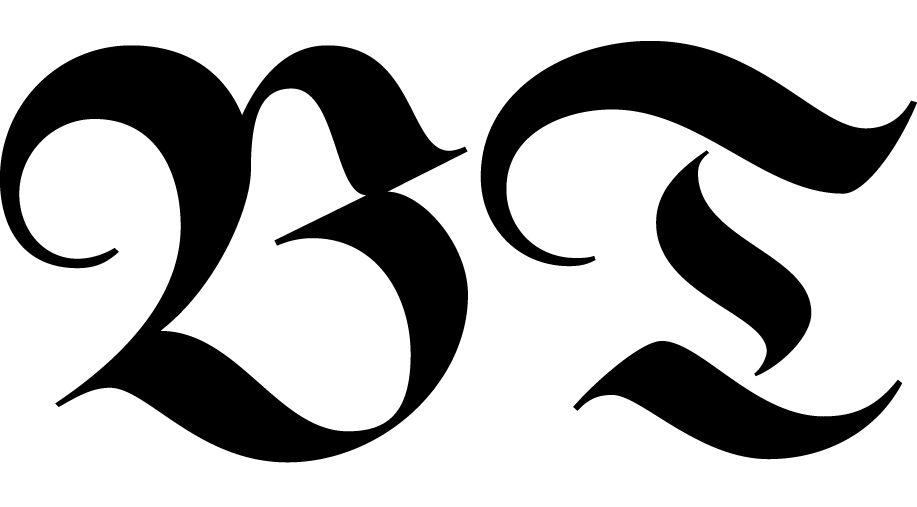 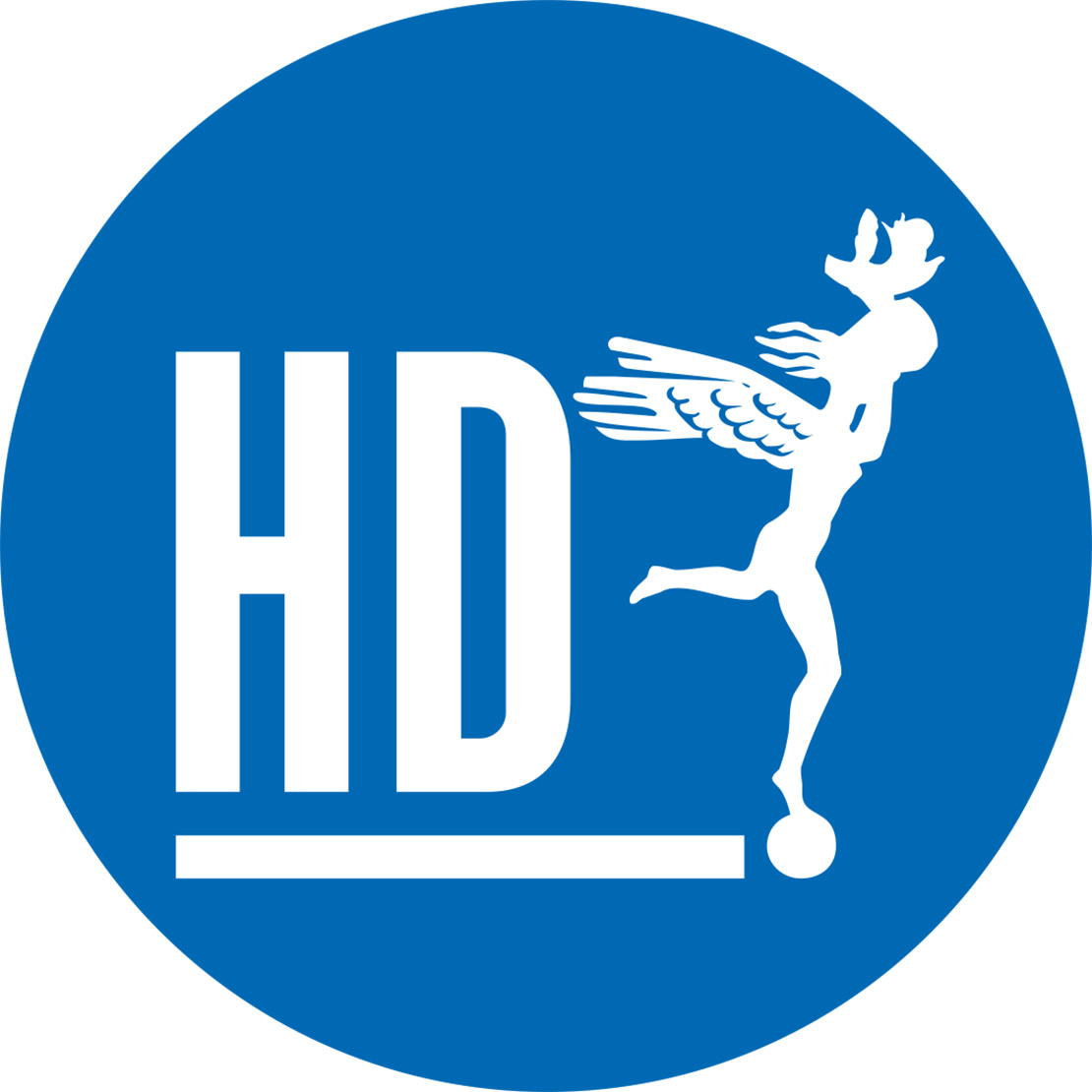 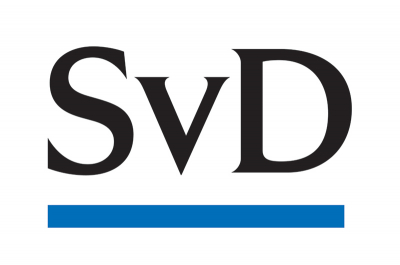 You need to be signed in to add to your favorites. My pages.

You need to be logged in to be able to see more information.

You need to be signed in to add to your favorites.

You can now login.

Mail has been sent.

Check your email for the reset password link. It can take up to 30 minutes before you receive the email.

You can now begin to favorise.

The browser you are using is outdated. Update your browser

We use cookies to enhance your experience of our website, to monitor the use of our website and to support the marketing of our products and services.
I understand