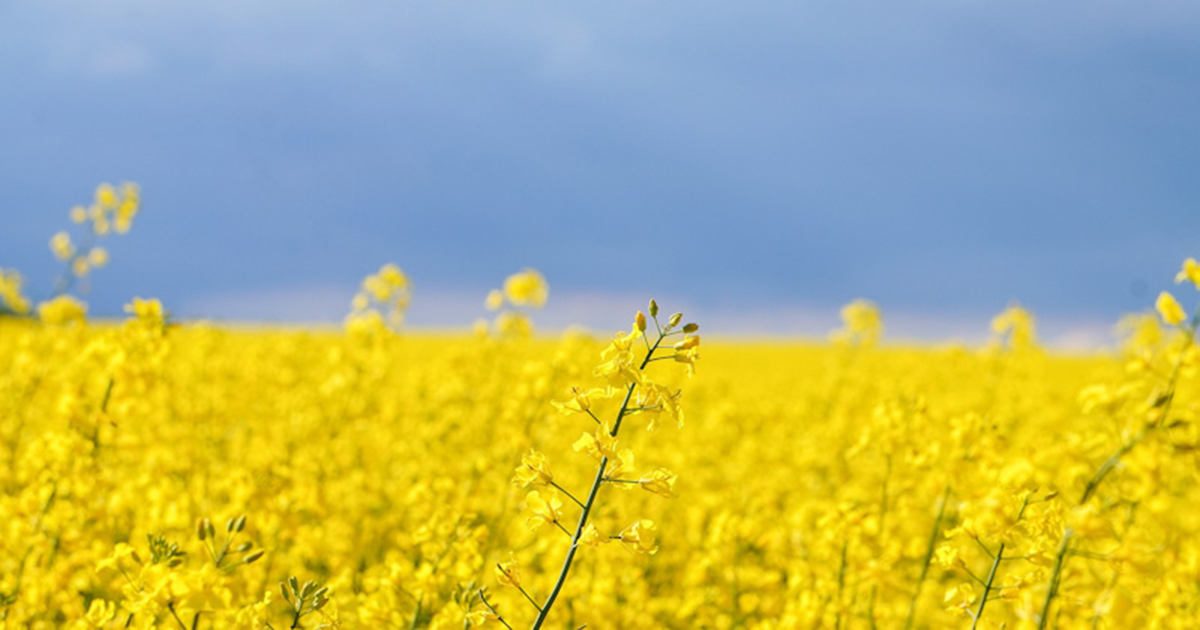 “Voices from Ukraine” will feature in the 2022 Gothenburg Book Fair programme as an additional theme.

The 2022 Gothenburg Book Fair, which marks the 38th instalment of the event, will represent a magnificent return to Gothenburg’s Swedish Exhibition and Congress Centre, after two years as a hybrid event. This year, the fair will be focusing on South Africa, the Climate Crisis, and Crimetime – as well as Voices from Ukraine, which now has been announced as an additional theme for the event. Gothenburg Book Fair has taken the initiative to bring this theme to the programme in order to give dedicated space to Ukrainian writers and narratives in these difficult times. The thematic focus will be delivered in partnership with stakeholders including the Embassy of Ukraine in Sweden, Swedish PEN, the Global Square, the Church of Sweden and several publishing houses and other organisations.

“Russia’s war in Ukraine is a horrific violation against a country and its people but also on freedom of expression and democracy. To make room for Ukrainian voices is the least we can do. The spotlight is already on Ukraine, and during the Book Fair we will be directing some of that light onto narratives that currently have nowhere to go,” says Oskar Ekström, Programme Director at the Book Fair.

Details of the theme are currently being drawn up. It will comprise multiple strands. The Book Fair and the Ukrainian Embassy are planning a stand that will showcase Ukrainian literature. Ukrainian authors will be invited alongside publishers and other stakeholders, such as Swedish PEN, the Global Square and the Church of Sweden, who will also be assigning parts of their own programming to the promotion of Ukrainian voices and stories. Further details will be announced at a later date.

About the Gothenburg Book Fair
The Book Fair will take place in Gothenburg, Sweden from 22 to 25 September 2022. This year, the fair will be focusing on South Africa, the Climate Crisis, and Crimetime – as well as Voices from Ukraine as an additional theme for the event. The Book Fair Play platform is an integral part of the Gothenburg Book Fair, and a range of seminars and live events will be broadcast live online and also available to watch afterwards.

You need to be signed in to add to your favorites.

Mail has been sent. Check your email for the reset password link. It can take up to 30 minutes before you receive the email.

Your account has been created. You can now begin to favorise.

As logged in, you get the opportunity to favor, for example, program items, exhibitors, etc. Create your own fair with exactly what you are interested in. My pages also contain your purchases, such as tickets. An account is also completely free.

The browser you are using is outdated. Update your browser

We use cookies to enhance your experience of our website, to monitor the use of our website and to support the marketing of our products and services.
I understand